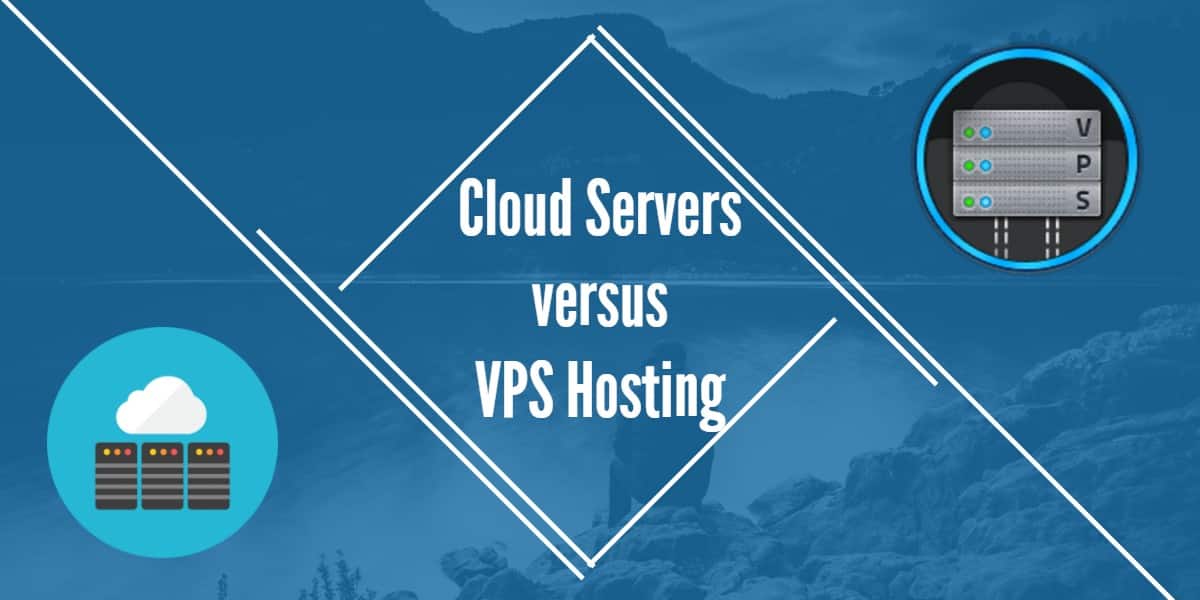 There are two prevalent varieties of virtual server hosting offered by web hosting firms: Virtual Private Servers (VPS) and Cloud Servers. Despite sharing some basic characteristics, VPS servers and Cloud Servers are not the same, although often marketed this way. Having awareness of the primary distinctions will make shopping for services much less wearisome.

As compared to cloud server, VPS technology is less expensive because the virtualization environment resides on a single piece of dedicated server hardware. If the dedicated server experiences any disruption in power or hardware failure, then the VPS servers will also have a disruption of service and possibly data loss.

Typically, the VPS servers will use either OpenVZ, Xen, or KVM virtualization and can support a variety of operating systems, giving them the reputation of being a solution of a highly versatile nature. There is generally some level of scalability with VPS servers, but a VPS cannot exceed the server resources of the host dedicated server.

As opposed to the VPS, a cloud server is hosted on a cluster of dedicated servers, with the hypervisor residing “on top” of the entire cluster of servers. The Cloud Server, too, will have properties like an individual private server.

This is the virtualized hosting solution of choice for Enterprises, as there is minimal risk for downtime or data loss. In a cloud environment, the clustered dedicated servers provide an additional layer of fault-tolerance. If a physical dedicated server were to fail, the other servers would remain online and there would be no disruption to the individual cloud servers.

Cloud servers also offer increased scalability properties, as they are not restricted by a single dedicated server’s resources. The storage of a cloud is often supported by a SAN, or Storage Area Network, which is a massive array of disk storage that can be used freely among the cloud servers.

Drawbacks of a cloud server compared to a VPS are primarily increased cost (due to greater hardware and network requirements of cloud cluster) and typically having the choice of only one method of virtualization (typically OpenVZ or KVM). For most use cases, however, the latter is not a significant drawback.

For projects requiring 100% uptime, such as business-critical applications and websites, the cloud will be the best choice. However, for many other uses, a VPS server is a cost-effective alternative to dedicated server hosting and a great improvement over shared hosting services.